Each Principal Investigator is responsible for a Ph. D. position and the associated doctoral project. Throughout the project there will be a close interaction between the different Ph. D. positions. 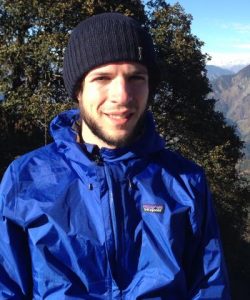 My project focuses on heatwave forecasts in present and future climates. For present climates, the analysis will rely on existing (re)forecasts and will yield a mapping of the key physical processes and large-scale oceanic and atmospheric regimes relevant for long-range heatwave forecast skill and uncertainty. We will then determine how these may be affected by global change, with the help of ad-hoc numerical experiments using the European Centre for Medium-Range Weather Forecasts’ forecasting system. 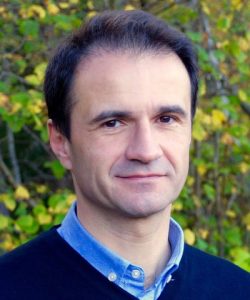 This project will track the paths of extreme storms in the North Atlantic and study the mechanisms which make these storms particularly destructive when they make landfall in Europe. The project will use a cyclone tracking algorithm applied both to observational datasets and the output of climate model simulations of future climates, to understand the changes in such storms in future. 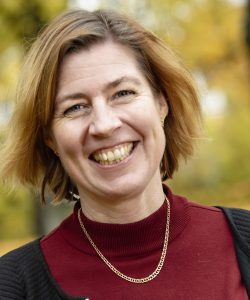 Atmospheric rivers are long, narrow bands of large integrated water vapour transport in the troposphere. Our project focuses on understanding how air-sea interaction modulates the atmospheric rivers, and in particular corresponding extreme winds and precipitation occurrence at landfall. We will use a regional atmosphere-wave-ocean coupled modelling system for a number of
case studies and understanding of the mechanisms. As a second step, we will use the global Earth System model EC-Earth under present and future climate conditions. 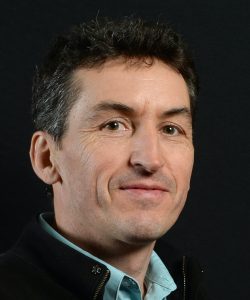 Our project focuses on the use of new theoretical and numerical approaches for studying extreme climate events. We will develop machine learning algorithms, coupled with the use of rare event algorithms, a completely new approach for studying extremes in complex dynamics. With those tools, we will study extreme events with major impacts, that cannot be studied with conventional approaches. We will focus on extreme heat waves, extreme storms, and possibly hurricanes. 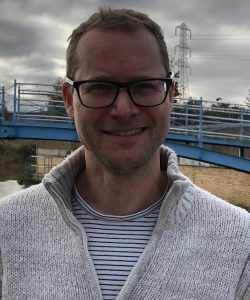 My project investigates the role of the Gulf Stream in the predictability of the atmosphere at one to two months’ leadtime. I am particularly interested in the dynamics occurring at cold and warm fronts embedded in the extra-tropical cylones which travel towards Europe and how the interactions of these fronts with the Gulf Stream help build up “pools” of low potential vorticity at jet stream levels on these timescales (this measures with how much clockwise curvature the jet can meander). The project will be a mix of theoretical and data analysis, taking advantage of the large number of simulations and model outputs available across EDIPI. 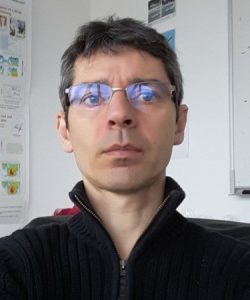 My project aims at better understanding the precursors to atmospheric blocking. Blocking is a well-known large-scale circulation pattern that may lead to cold spells in winter and heat waves in summer. This phenomenon is misrepresented in state-of-the-art numerical weather prediction and climate models. We will use a new dynamical core developed by the IPSL institute to investigate preferred transitions to and from the blocking regime and key atmospheric precursors of these regime transitions. We will then compare these to observational datasets (reanalyses). 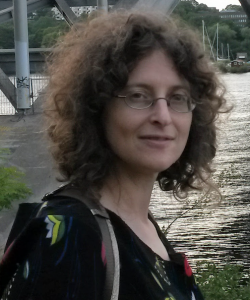 Merged Atlantic and African jets: from instanton theory to predictability of temperature and precipitation extremes

My project focuses on understanding and predicting extreme dynamical events and specifically when the jet stream and storms in the North Atlantic behave in a very unusual way for a relatively long period. Such a rare state of the flow occurred for example during winter 2009-10 when the usually separate Atlantic and African jets merged into one zonal jet, more typical of the Pacific jet stream, resulting in unusually cold and wet conditions in North America, Europe and even China. We propose to apply a novel rare event algorithm, based on statistical mechanics, to produce an ensemble of model runs of similar winter flow conditions, to study both the dynamics of these events, and their predictability using dynamical systems tools. 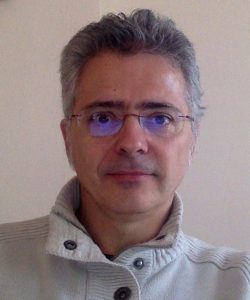 Our project aims at investigating instability properties in a hierarchy of coupled ocean-atmosphere systems, and in particular to investigate the properties of the extremely unstable situations, their properties when transitions occur between states and the impact of climate change on predictability. Specific applications to blocking situations and to windstorm activities will be explored. 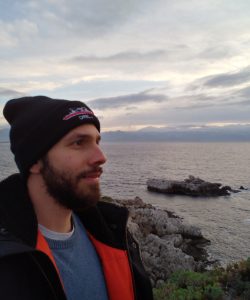 My project focuses on the characterizion (predictability and duration) and simulation of North Atlantic cyclones under climate change, with a specific focus on explosive cyclones leading to European wet and windy extremes. The project will deliver a set of diagnostics to evaluate simulations of extratropical cyclones, and will use this to determine which climate global simulations are most appropriate to use when climate change features of these phenomena are investigated. 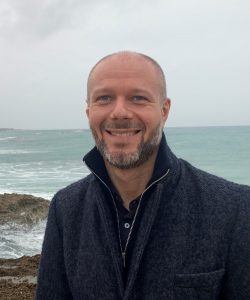 My project focuses on hydro-climatic forecast of droughts at the European scale. The aim is to go beyond traditional statistical approaches and develop impact-based forecasts, which include agricultural losses and affected population. This will require a synthesis of the potential impacts of droughts based on the recent results in specific hotspots, such as those from the 2013 central European drought, as well as Earth observations of e.g. soil moisture. A set of events will be explored in hindcast mode in order to develop a prototype (proof-of-concept). 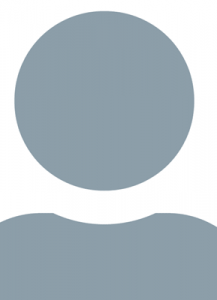 Changing cumulative risks from extreme windstorms in a changing climate

This project focuses on windstorm activity over Europe under recent and future climate conditions at high spatial resolution. We will combine diagnostics and modelling to perform a detailed risk assessment of the impact of extreme windstorms on European infrastructure. This includes simulations from the new CMIP6 and EURO-CORDEX initiatives, as well as the application of impact models (e.g. the operational AON UK windstorm model). 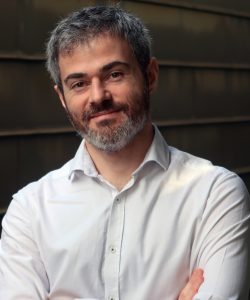 The project aims to develop a unified, multi-source prototype system for the joint prediction of temperature-attributable mortality and influenza-like illnesses. It will integrate: (i) state-of-the-art weather and climate observations and forecasts, (ii) digital data streams such as Google, Twitter and Wikipedia searches, and (iii) records of human mortality, morbidity and influenza into a statistical framework that predicts the dynamics stemming from climate
fluctuations, sociological patterns and immunological interactions among viruses. 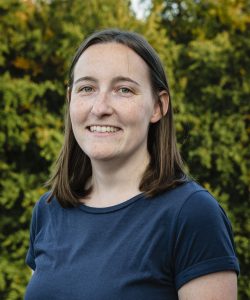 Impacts of extreme weather on the agricultural sector

My project focuses on the impact of unusual seasonal conditions and extreme weather events on the agricultural sector in Europe. We will identify crops and regions with a high vulnerability to extreme weather, and quantify the forecast skill and impact for specific events using well-established crop/impact models. The aim is to support stakeholders in various sectors in making informed decisions on management and mitigation strategies.